East of the Saint-Charles river and next to Saint-Roch, Limoilou was, throughout the 20th century, the most working-class neighbourhood of Québec city. The American-style urban planning with checkered streets and avenues and rows of triplex apartment buildings is in notable contrast to both the old city, which was built before the arrival of the automobile, and the newer suburbs surrounding it. With its tree-lined avenues typical of 20th century city life and the huge, inexpensive apartments, it has long attracted many students enrolled at the Limoilou cégep, one of the most important colleges in the region. 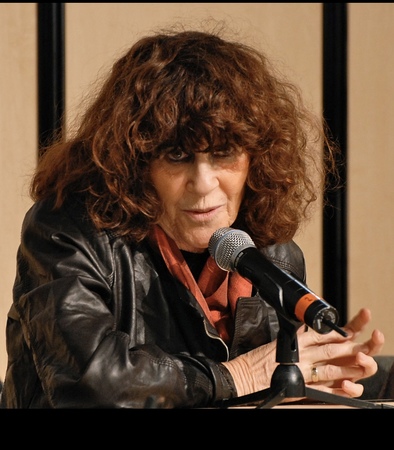 The area takes its name from the French seigneurie of Jacques-Cartier, who was the first explorer to set foot on its soil. Today, it is one of the trendiest neighbourhoods of Québec, thus attracting many gays and lesbians early on. The reinvigoration of Limoilou is particularly noticeable along 3rd avenue in the heart of Vieux-Limoilou, where many restaurants and pubs have set up shop. The new nearby Centre Vidéotron performance hall has also largely contributed to this revitalization.
Fine dining in Limoilou
Among the gay-friendly establishments of Limoilou, the restaurants La Planque and Cendrillon are two key locations on 3rd avenue. La Planque is set up as a sort of shelter from the storm, featuring four distinct atmospheres: the basement hideout is intimate and perfect for meetings, the bar section for a more casual ambiance, the kitchen area is great for those who want to be at the centre of the action, and the mezzanine, which is intimate while still allowing a view of the kitchen and bar. Its neighbour, Le Cendrillon, is a friendly restaurant with an unpretentious and eclectic décor. It aimed to revive a cult neighbourhood location of the same name from the 50’s. Local products are carefully selected from nearby establishments and are at the heart of their menu, composed of homemade-style dishes, Québec cheeses, an oyster bar and wood charcoal-grilled meats.
The nearby Fun en Bouche is Limoilou’s “green” restaurant. In an urban and minimalist décor, this eco-friendly spot specializes in breakfasts, with eggs Benedict, omelettes, crêpes, bread puddings and Viennese pastries. They also serve light meals like paninis, ciabatta or bagel sandwiches and quiches.
On Chemin de la Canardière in the eastern part of the neighbourhood, the pizzeria Le Maizerets is a must. The place has been operating as a pizzeria for more than 50 years, and for the past 30 years the current restaurant has specialized in thin-crust pizzas - some say the best you can find west of Rome